The Dangers of Food Additives 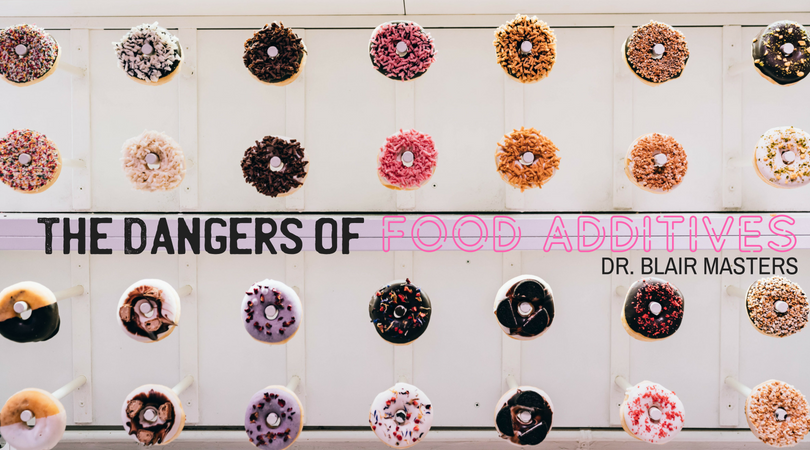 AVOID THESE FOOD ADDITIVES AT ALL COSTS!

In 1958, Congressman James Delaney of New York authored an amendment to the Food, Drugs and Cosmetics Act of 1938 called the Delaney Clause, stating:

One of the problems is, additives that were “generally regarded as safe” prior to this amendment were "grandfathered in"—and some of them are now known to be carcinogenic.

The following are a few examples of food additives to watch out for in your ingredient list:

There are many groups attempting to get the laws changed to require companies to list GMO foods. Until they succeed in getting a labeling law for all GMO foods, the only way to be somewhat assured a food is non-GMO is if it is labeled specifically as such, or if it holds the official USDA organic seal. The vast majority of corn and soybeans (and the products they are made from) are genetically modified. This is a very slippery slope that food growers and manufacturers are going down. As the affects on the body may not be obvious for years.

There are no easy answers when it comes to deciphering food labels, but there are simple strategies that can help ensure you know exactly what you're eating, such as:

It really comes down to a change in mindset—choosing to eat "real" food that has been minimally processed and tampered with—like fresh produce, organic meat and eggs.

Even better, choose food that is sustainably raised/produced near you. Shop at your local farmers market. We have some world class farmers markets here in NWA.